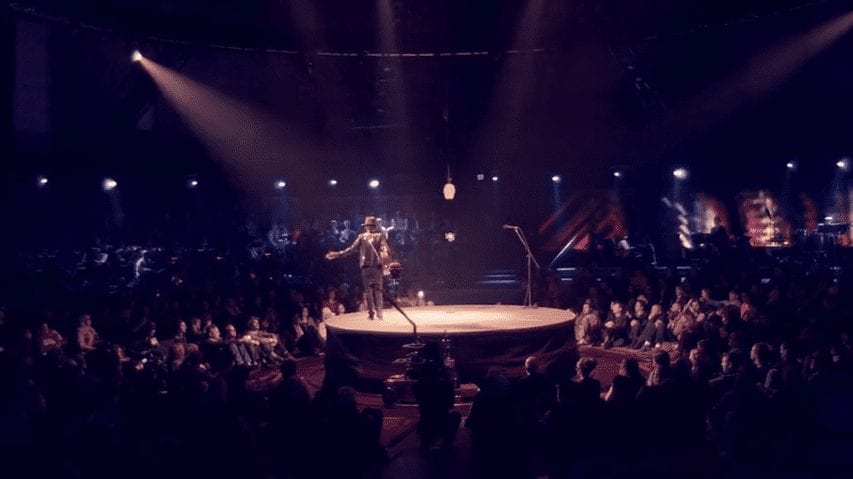 The concept of a virtual experience has evolved tremendously in recent years and, in 2020, the global pandemic ushered in a wave of communities, artists, journalists, musicians, and brands coming together to fill a hole that was created when stay-at-home orders went into effect. With this, the creative community began rethinking what it means to craft a virtual experience. This led to the creation of accessible, innovative experiences that were not simple enhancements to real life but allowed us to continue connecting, celebrating, and experiencing new things.

From the outset of creating virtual and remote projects, the hallmarks of standout work have been those that rethink how to offer people accessible, equitable and inclusive experiences from anywhere in the world. Early innovations in the virtual and remote space pushed technology to new limits, and, as 2020 unfolded, the space has been powered by these innovations, and celebrated by a collective change in culture that embraces the accessibility, equity and inclusivity that they offer.

At the Webby Awards we’re celebrating our 25th Anniversary by looking back at some of the landmark projects that have won over the years. “All Virtual All the Time” became the new norm weeks into the start of the COVID-19 lockdown as we tuned in across platforms to hear from some of the biggest performers in the world with Global Citizen’s One World: Together At Home virtual concert, artists also found ways to merge gaming, music, and immersive experiences like Astronomical by Travis Scott and FORTNITE, Paris Fashion Week was brought online through the first-ever Circular Fashion Summit, and even business-focused efforts like Pivot Schooled allowed for community and networking in a time of lockdown with elements such as a five-part virtual series on how COVID-19 transformed the global economy.

We remember Doritos Late Night Rihanna, the 2011 website by Goodby, Silverstein & Partners that let teens unlock a special performance by Rihanna using AR and a bag of Doritos. As the first-ever Webby Winner for Augmented Reality, it marked a move towards digital experiences with new technologies.

Cardboard Crash by National Film Board of Canada used Google Cardboard to explore the dangers and ethics of self-driving cars. And, in 2013, the director Chris Milk tasked by Lincoln to reimagine the concert (even when we were still crowding into venues). Milk’s project, Hello, Again, featuring Beck, allowed virtual concert attendees to experience the 360-experience from any seat in the venue.

As early as 2004, we saw early signs of mixing real life with virtual and remote concepts, with projects like The Subservient Chicken. Created by Barbarian, the Burger King campaign featured a man in a chicken costume performing actions based on the user’s input, using pre-recording footage but appearing like an interactive webcam. Launched in 2009, Nike Chalkbot by Wieden+Kennedy and Deeplocal broke ground as the first use of robotics in advertising.

Within a couple of years, the possibilities expanded to host virtual, interactive experiences for larger audiences around the world. In 2011, Japanese agency PARTY broke new ground with MAKE TV, a live interactive television show. Made for Sony’s “make.believe” campaign, the project allowed the audience to participate in creating a music video for American pop duo Karmin on their television. More than 890,000 people watched MAKE TV live, paving a successful path for future virtual experiences.

By 2014, new technologies were enabling the creation of virtual experiences for people who weren’t able to be in the same room together. We remember projects like Fundawear by Reckitt Benckiser Australia, designed in partnership with Havas and Durex. Using wearable technology, they created intimates which allowed personal touch to be transferred from an accompanying smartphone app to a partner, anywhere in the world.

These prominent examples highlight how far the virtual and remote space has come since the earlier days of the internet. And the technology and creatives leading this charge hold so much potential to evolve, and create experiences that augment our current realities in order to build a better future. 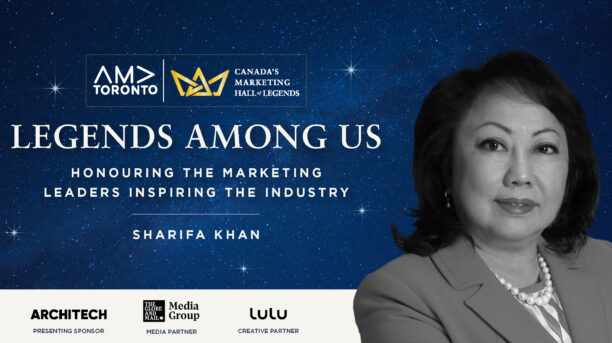 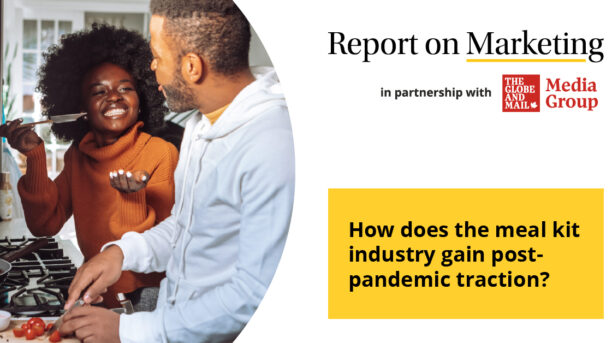