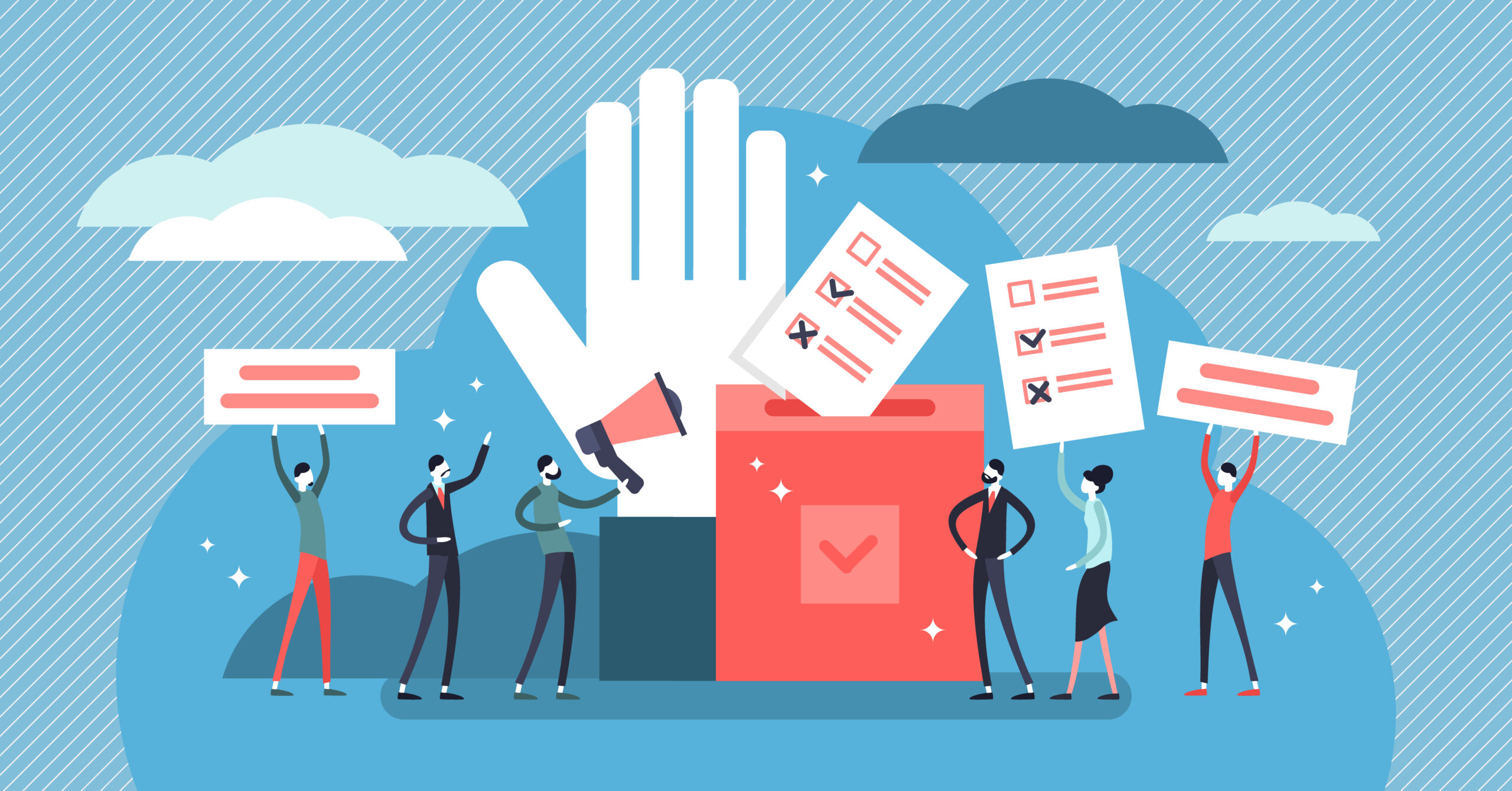 We live in worrying and confusing times. Beset by a global pandemic, divisions not only between the East and the West but also within our own societies, we’re also subject to a dizzying swirl of fake news, 24-hour information, and constant social media posting.

In relation to this, the author David Moscrop makes some important points in his book Too Dumb For Democracy? about the role news media can play in helping people towards better decision-making processes.

But there are problems here. Traditional and local media sources are important in maintaining checks and balances on authority, while helping to inform people and potentially assist them in making better decisions. Yet many of these reliable sources of information are in decline.

It’s vital to address this and other key media issues of concern and benefit for agencies, marketers and their clients. That’s why the Institute of Communication Agencies, which has a long history of encouraging business transformation based on a spirit of bravery, is creating a Media Futures Task Force.

Why do we need to do this? Well, a series of recent presentations to a group of ICA members highlighted some big causes of concern. David Moscrop spoke to us in more depth about the negative impact on democracy of bad-decision making. He said: “Dodgy information practices…are exacerbated when local papers die or are consolidated into media empires, concentrating power over social discourse in the hand of corporate elites, who may or may not have the public interest in mind.”

This is happening despite audiences knowing in their own minds that they trust traditional media sources for news the most. New research commissioned by the ICA, and conducted by YouGov, highlights this. It shows that the most trusted news sources among adult Canadians are national TV (68%) followed closely by local TV (67%), radio (60%), and then national newspapers (57%), with local newspapers also recording a relatively high trust level of 56%. Social media is trusted by just 20% of Canadians as a news source.

However, the research also shows the difficulty of encouraging people to pay for these trusted sources – while a combined 63% are comfortable with some level of paywall for news, a significant 37% think it’s unreasonable to block any news content behind a paywall.

Local newspapers, especially, are caught in a perfect storm in which advertising revenue has also collapsed. In an earlier session with the ICA, academic Dermot Murphy, associate professor of finance at University of Illinois Chicago, described how their advertising revenue was decimated by online competitors such as Craigslist. It’s a storm that’s still raging, as we saw recently when Postmedia decided to close 15 newspapers in Manitoba and Ontario and with the concern over the recent acquisition of the Toronto Star.

Murphy highlighted why we should be concerned both as advertisers but, more importantly, as citizens. He said: “Local newspapers play an important watchdog role for governments that is not easily substitutable by other sources.” His own research highlights that, in areas where a local newspaper has closed, taxes per person are, on average, USD$85 higher. That’s because, he argues, lack of oversight from reporters leads to factors such as higher government wages and increased interest charges.

In light of this, it’s time that Canada’s advertisers, assisted by their agency advisers, take action to prevent the further decline of local newspapers. Fortunately, some solutions are on hand. Rory Sutherland, the behavioural science expert and vice-chairman of Ogilvy UK, joined the ICA for an online session to explore these options. Ways forward could include “nudges” such as asking readers to contribute micro-payments to articles they’ve found useful, price discrimination and exploring new formats.

It’s clear to me that brands could play a greater part here in exploring the possibilities and supporting media owners in the necessary investment. This is an area, along with others, that the ICA Media Futures Task Force will work hard to develop because we believe in the power of rebuilding trust during such fractious times.