The Globe and Mail, Canada’s official representative for the Cannes Lions International Festival of Creativity, unveiled the names of the Canadian advertising professions who have been selected as Jurors for the 2016 Festival.

The following Jurors will join 400 members of the creative communications industries on the Cannes Lions Juries to evaluate over 40,000 entries entered into the Festival:

In addition, Cannes Lions recently announced the appointment of the following Canadians to serve as Jury Presidents for 2016:

“We’re pleased to see strong representation from Canada once again on the Cannes Lions Juries, as well as the recognition of two Jury Presidents,” said Andrew Saunders, Chair of the Canadian Cannes Advisory Board and Chief Revenue Officer at The Globe and Mail. “Cannes has a rigorous selection process for the juries, but the talent and expertise in the Canadian marketing and advertising industry is second-to-none. That’s why we’re dedicated to supporting this initiative, to ensure that our Canadian talent continues to be showcased on the global stage.”

In consultation with the Canadian Cannes Advisory Board, The Globe and Mail submitted nominations to the Festival in November 2015 for each category. Selected Jurors must be award-winning and representative of countries that are entering Cannes Lions.

For more information about The Globe and Mail’s Cannes Lions program, visit globelink.ca/canneslions. 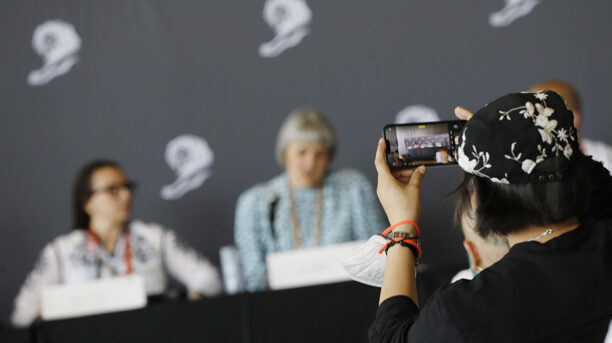 After two years, the Cannes Lions International Festival of Creativity was finally able to gather the global industry in the South of France to[...] 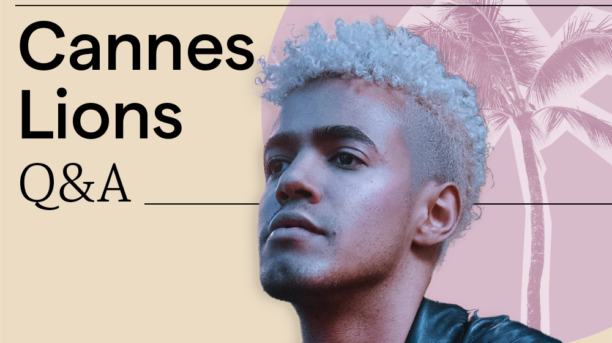 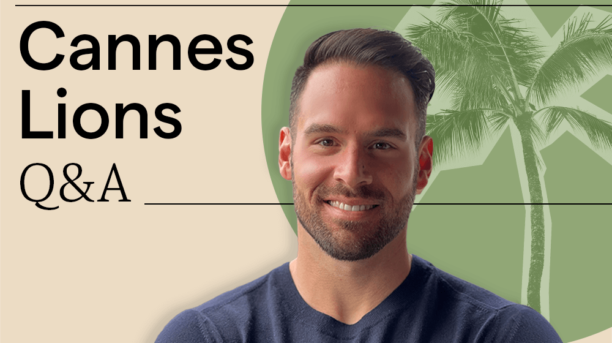 Cannes Q&A: How creativity can level the playing field for a more equitable planet