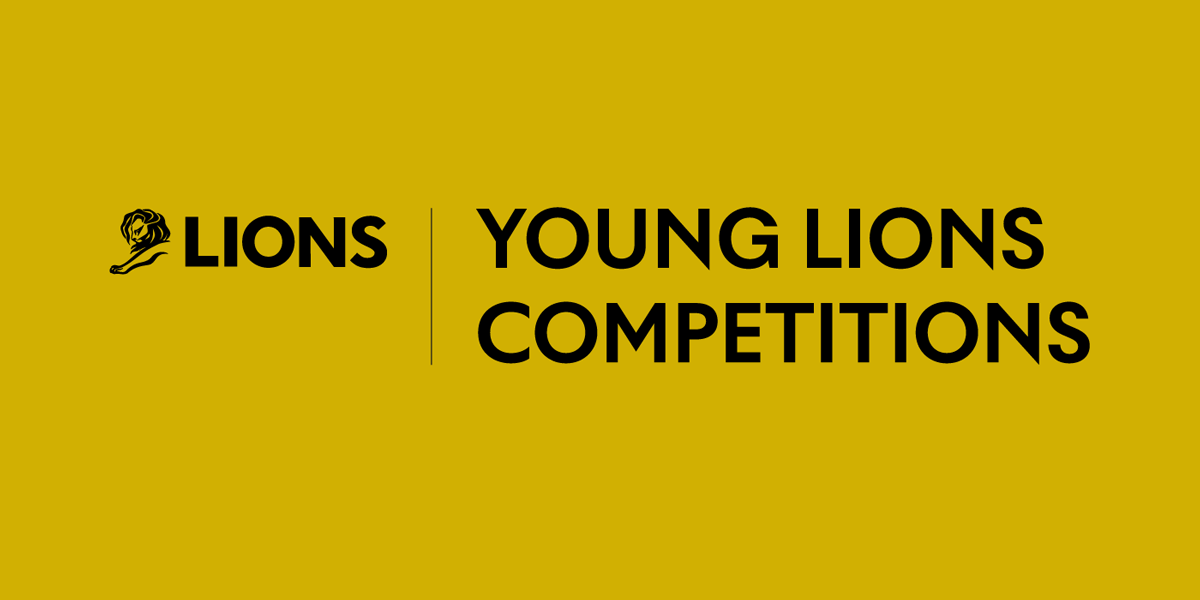 Cannes Lions has announced the winners in this year’s Young Lions global competition.

Open to industry professionals under the age of 30, Young Lions challenges teams with 24 hours (72 in the Film category) to respond to a brief in print, digital, film, media and marketing categories. Each team produced work based on a brief from global forum One Young World, to produce a campaign that communicates the importance of funding and supporting young leaders.

The Globe is thrilled to announce that two Canadian teams have won bronze for their work:

In addition two other Canadian teams have been recognized by making the shortlists in their categories:

As Canada’s official representative for the Cannes Lions International Festival of Creativity, we congratulate all of our Canadian Young Lions who competed, promoting Canadian talent and expertise on this world stage. 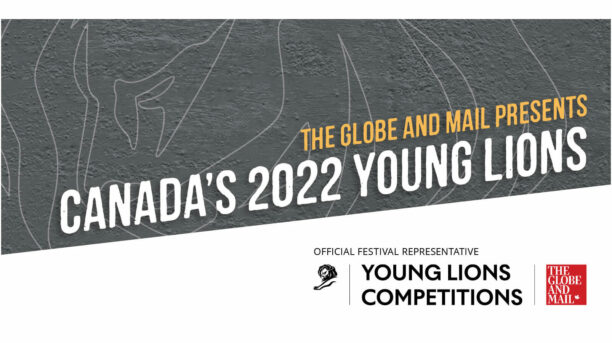 Canada’s best young creative and marketing stars were revealed at the end of the CMDC Leadership virtual summit held earlier today Over the weekend[...] 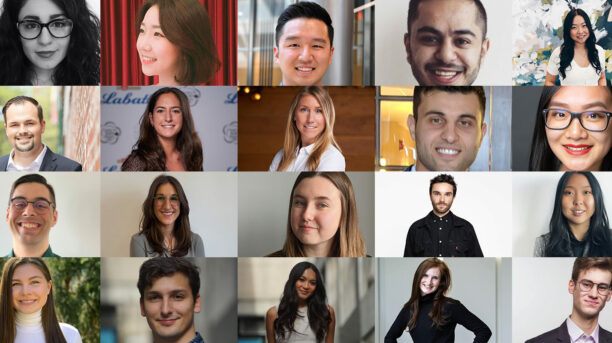 The Globe and Mail, Official Festival Representative in Canada for the Cannes Lions International Festival of Creativity, is pleased to announce the[...] 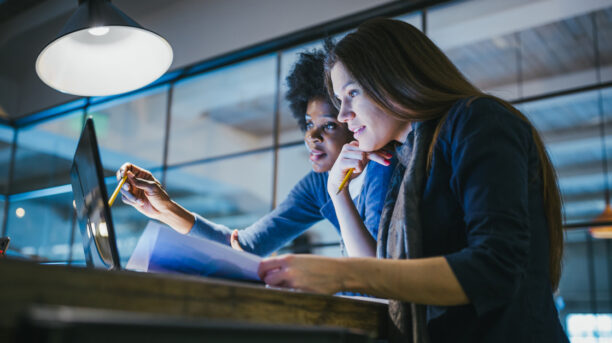 The Young Lions 2022 Competition is where young advertising and creative stars go head-to-head to be crowned Canada’s best To help competitors get[...]