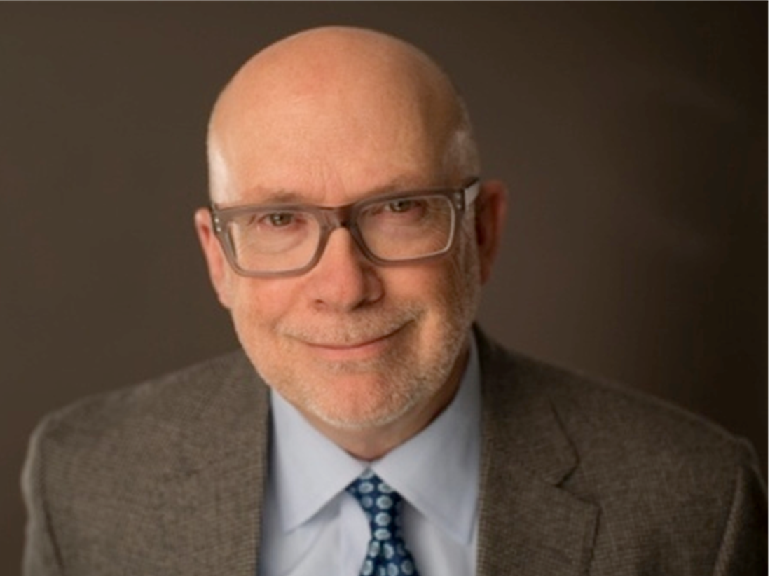 In our increasingly diverse world, it can be argued that global marketing needs to be led by more Canadians – and more Canadian agencies need to be involved.

One the most remarkable traits Canadians have is our attitude towards diversity. When other nations are closing borders and shrinking their world view, Canadians are opening their borders and widening their outlook. Justin Trudeau is not only a Canadian brand ambassador who is fluent in the language and tactics of millennials the world over, he’s the son of a prime minister who ushered in two ideals that were controversial 50 years ago, but are Canada’s distinguishing differences today.

The first is a truly progressive view of the world. Trudeau’s first federal cabinet shows a strong commitment to advancing gender and ethnic diversity. Half of his cabinet members are female. It also has more ministers of Sikh origin than there are in the cabinet of India. Canada allows medically-assisted suicide and is just months from legalizing marijuana. Canada is also proactive on climate change, establishing a carbon pricing policy that sets a minimum price on greenhouse gas emissions.

The second ideal Justin Trudeau inherited from his father is a commitment to multiculturalism that’s so strong it’s enshrined in the nation’s 1982 Charter of Rights and Freedoms. Central to this ideal is that far from avoiding immigration, Canada needs to embrace it. After just two years in office, the Trudeau liberals have admitted over 40,000 Syrian refugees compared to about 10,000 by our much larger neighbour to the south.

Canada is no longer shrinking from the international stage; it’s saying, “No matter where you’re from, if you have talent or money and want to live in a tolerant society, you’re welcome. We are the politest people on earth; we have strong institutions; and you can still be you while also being one of us.”

In the past year alone, interest in Canadian universities has doubled; global tech firms are setting up or expanding research hubs in the Toronto-Waterloo innovation corridor; housing prices in Toronto and Vancouver are sky-rocketing.

One reason is, everyone wants to live and work there. Is there a more welcoming society?

Now is the time for Canadian business, and particularly its marketing and branding sectors, to start capitalizing on this unique position we’ve reached on the global podium.

True, the past year was challenging for consumer marketers and agencies alike, but I believe that Canada’s unique and growing diversity can be turned into a pathway to competitive advantage – for Canadians, to be sure, but for the world beyond our borders, too.

Successful brands today want to express themselves in a global voice that is open and progressive. Their customers are pressing them to lead on social issues and have a positive societal impact. That is the Canadian way and comes naturally to our creative talents.

For years, Canadian marketers have fought to make the case for unique creative approaches focused on the Canadian market instead of adapting campaigns from other markets.

Let’s flip that argument on its head because in an increasingly global world, Canadian marketers have a cultural sensibility that the world not only needs to adapt, but wants to adopt – not the other way around.

There’s all kinds of evidence that global marketers would be open to hearing the pitch.

At the Cannes Lions festival in 2017 marketing leaders from Procter & Gamble and Unilever expressed serious dissatisfaction with progress on gender parity and diversity issues by their marketing agencies. The main stage at Cannes hosted waves of celebrities and marketers making the case for diversity. Off that stage the Geena Davis Institute on Gender in Media was reporting that “trends of female presence and portrayal in ads have not changed over a decade” from 2006 to 2017.

Why does it matter? Unilever’s CMO, Keith Weed, says research shows ads with more progressive, diverse themes were 25 per cent more effective. Unilever is working with UN Women and other marketers in the Unstereotype Alliance to promote advertising that better reflects a progressive society, in a challenge to the status quo.

The inventor of modern management – Peter Drucker – once said “Culture eats strategy for breakfast.” So why can’t Canadian culture be the chef that eats our competitors lunch?

We have a growing track record of doing this very thing:

• Ogilvy Toronto gave the world the Dove Campaign for Real Beauty which reframed the notion of beauty on more realistic and human terms and built a global brand. Unilever’s Dove “Self Esteem Project” has reached 20 million young people in 139 countries with a goal of building positive relationships with the way they look.

• DDB Canada’s “Found In Canada” campaign and its work for Destination Canada over the years has showcased Canadian diversity and led to an increase in tourism and Canada being named as the top place to visit in the world by Lonely Planet, New York Times and Conde Nast Traveller.

• The Ontario provincial government’s “A Place to Stand” campaign was a sunny part of the province’s 150th anniversary, and all about inclusivity. Created by John St., it showed Ontario as “a place for all of us” and the range of people able to call Ontario home. And if this wasn’t enough, it featured a new take on the iconic “A Place to Stand” song from Expo 67.

• Harley-Davidson* motorcycles is also running a new campaign built around a series of documentaries aiming to reflect the diverse range of people who consider themselves Canadian today. Roaring good stuff by an iconic lifestyle brand seeking to diversify and attract new customers.

Even when we’re not directly promoting diversity, it pops up in in our work. Take the recent holiday campaign for Air Canada.* “Our Home” is about the deeply personal connections Canadians have to the place we call home and the uniquely Canadian way our stories embrace Canada’s core values of diversity and inclusion. The Canada we see is the world that marketers want to portray. Air Canada built on this embrace of multiculturalism with “Our Time” – its new Olympic ad that debuted on February 9.

Air Canada is a natural bearer of the Canadian flag but sometimes other airlines experience the Canadian brand in times of need. The Broadway hit, Come From Away, tells the story how the town of Gander, Newfoundland, cared for thousands of Europeans and Americans whose flights to the US were forced to land there on 9/11. The show is about being nice to strangers and taking in foreigners. That’s a winning Canadian global brand platform that garnered the show seven Tony nominations and standing ovations every show.

It’s time for Canadian marketing firms to seize our natural platform as the welcoming voice of global brands and create better work that builds a better world.

If not now, when?

*Air Canada and Harley-Davidson are clients of Weber Shandwick Canada.