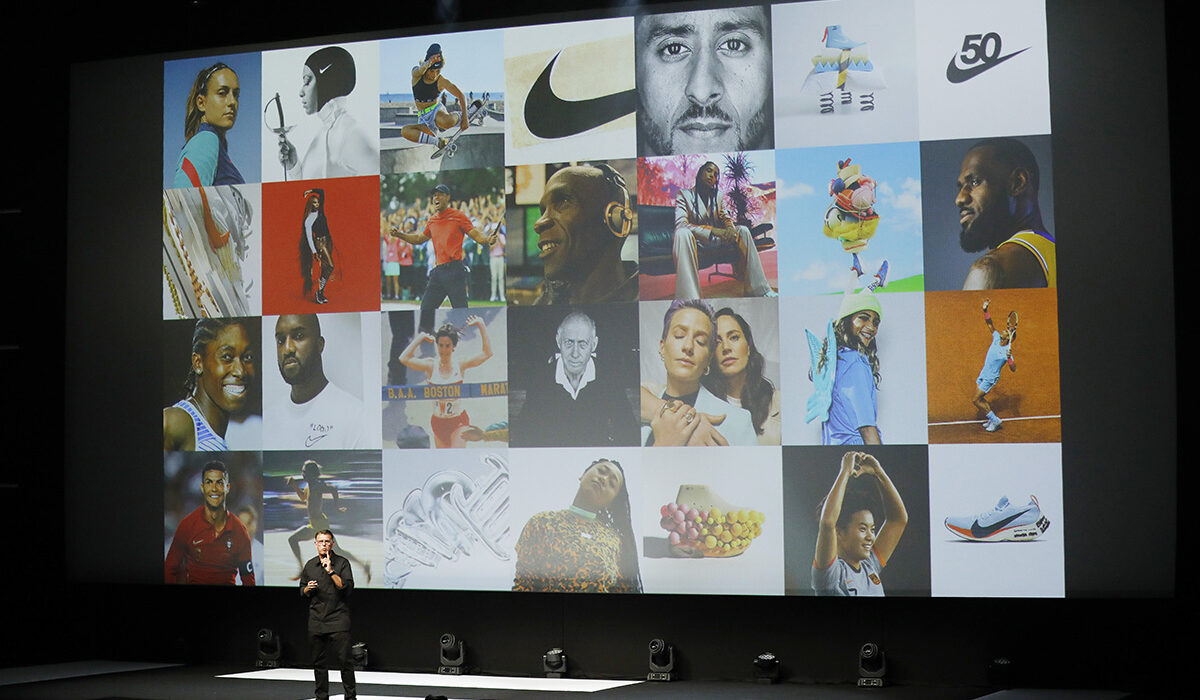 In a much-talked-about session, Nike’s global creative director revealed the real story behind ‘Dream Crazy.’ “We want to inspire athletes to believe in what’s possible and who better to do that than athletes themselves. Their beliefs are our beliefs,” Jonathan Johnsongriffin said to a crowded Lumiere Theatre at this week’s Cannes Lions Festival.

Nike’s ‘Dream Crazy’ won the Grand Prix in the Creative Effectiveness category at Cannes. The campaign by Wieden & Kennedy earned media worth $ 163 million, added $ 6 billion of value to Nike’s brand, and boosted sales by 31 percent.

The award-winning campaign didn’t appear out of thin air. “There was a long road to get there,” he says. Work like ‘HIV Runner; in 1985, ‘Be True’ in 2013, and ‘Equality’ in 2017 were all co-authors with community years before and showed Nike’s commitment to supporting athletes both on and off the field.

“We’ve always had the confidence to stand up for what we believe in and that’s why athletes trust us with their voices,” he said.

The rich history of work that eventually led to ‘Dream Crazy’ started with the campaign for the 30th anniversary of ‘Just Do It.’

“We wanted to make sure ‘Just Do It’ reflected the priorities of a new generation. That’s when the conversation with Colin Kaepernick began,” said Johnsongriffin. “Here was an athlete reframing what ‘Just Do It’ means and doing it in a way that could potentially move the world forward.

Nike didn’t just admire the athlete, it believed in him. And Kaepernick believed in Nike and together they believed in the power of standing up for your values.

But the global brand also understood that the creative journey wouldn’t be easy or simple but heard a truth in Kaepernick’s story that was true for many athletes around the world.

As a black creative director, Johnsongriffin says this was something he believed in on a personal level. “This was something true to my purpose. Being able to work for a brand like Nike and listening to an athlete like Colin was extremely important to me.”

He says ‘Dream Crazy’ showed him what kind of creative I wanted to be, the type of stories I wanted to tell. It also showed him that a brand, like Nike, could help move the world forward.

‘Dream Crazy’ is an invitation for others to find their voice, for athletes to break human barriers and to stand up for what they believe in, said Johnsongriffin.

If you really listen to what Colin says in that film, ‘Dream Crazy’ was not for or about any one athlete. “It was a platform to support all athletes, opening up the invitation to believe sport can change the world and dream a little crazier,” said Johnsongriffin. From the Dream Crazy of Eliud Kipchoge, to Serena Williams, the US Women’s National Team, and Lebron James, and ultimately the dreams of all athletes.

‘Dream Crazy’ was not just a campaign but a culmination of Nike’s ongoing commitment to standing with and for athletes.

“It represents the beginning of a new era of Nike championing the values we believe are necessary to truly move the world forward through the power of sport,” said Johnsongriffin. “Because the moment we stop dreaming is the moment we stop believing. And belief is irresistible.”

As the official Canadian representative of Cannes Lions, the world’s most prestigious and coveted advertising and marketing awards, The Globe and Mail will provide insights, ideas, and takeaways from panels and keynotes over the next five days. 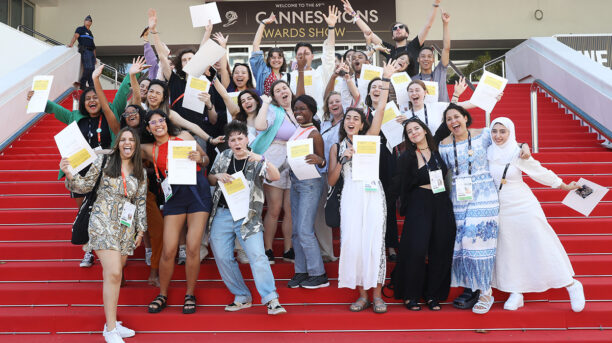 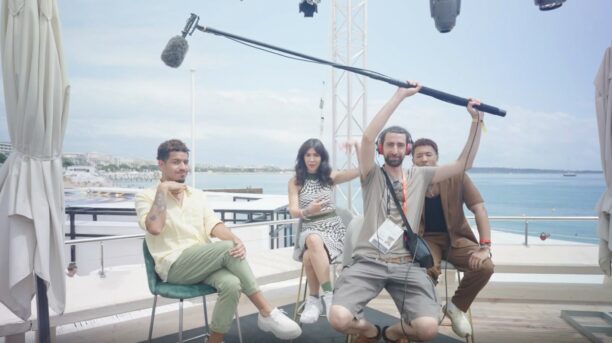 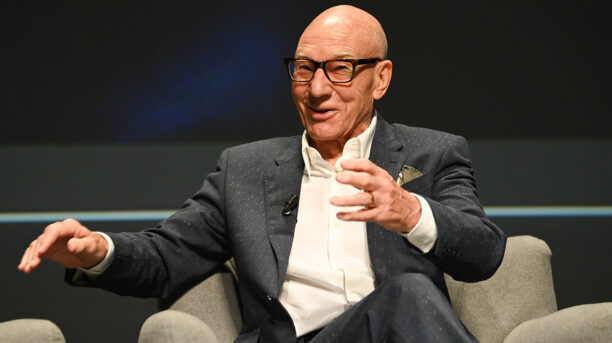